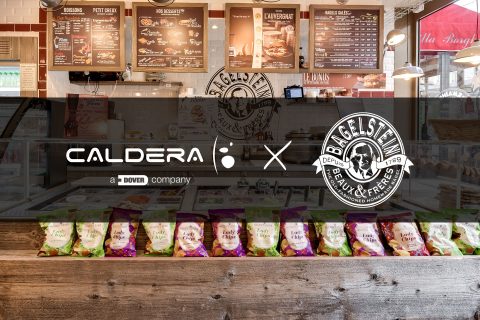 Starting from its first restaurant in 2011, Bagelstein is a “made-in-France”…