French RIP software developer Caldera is launching a range of three new PCs with enhanced processing power to provide their customers with a combined hardware/software solution. The C1, C2 and C3 v2020.01, have been developed in conjunction with DELL to be plug-and-print – they come pre-loaded with Linux OS and Caldera RIP. The idea is to offer users the peace of mind that comes with having a device that has been tested and guaranteed by Caldera, and that’s ready for immediate use. The new range of PC will allow to better take advantage from recent V13 pipelines and unleash the unrivalled power of your Caldera RIP.

The three new PCs offer improved processing power over previous Caldera PCs – starting with the C1, which is 27 percent faster on halftone and 51 percent faster on contone compared to the previous C1. These figures move up to 32 percent and 70 percent respectively for the C2, and 44 percent and 75 percent for the C3, over their previous equivalents. All three come pre-loaded with Linux OS and Caldera RIP, and all feature independent recovery thanks to the inclusion of a restoration USB stick.

The new PC range features a Non-Volatile Memory Express (NVMe) Interface for SSD on PCle, which can be four times faster than SATA SSD. DELL ProSupport is included in the deal, with a three-year warranty, 24-hour 365-day phone support and onsite intervention on the day after calling.

Sébastien Hanssens, VP Marketing, Operations and IT, says, “Caldera offers a full range of PC hardware devices so our customers can update their computer installations to more recent and powerful technologies. This hardware comes with the operating software and CalderaRIP pre-installed, meaning it’s reducing drastically the time to start producing, with the peace of mind that everything is set up correctly.” 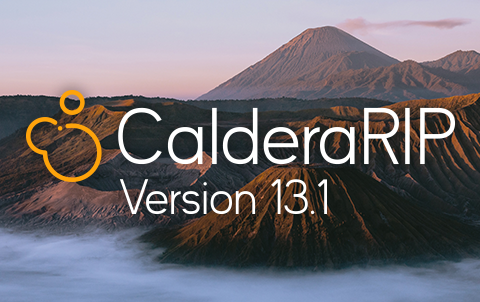 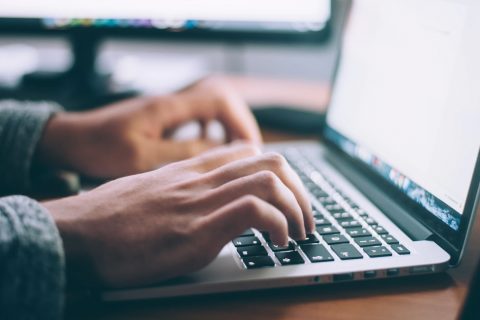 Due to the health situation in France and Europe, we are unable to answer…