Arnaud Fabre, Product Manager at Caldera, says: “I am thrilled that while going out of the sanitary crisis, we were able to develop long time asked features, which are now available for CalderaCare users, as well as some improvements that are available for all customers based on their feedbacks.”

These 5 features will be available for users with an ongoing subscription to CalderaCare, Caldera’s premium Support and Maintenance contract. Visit the CalderaCare webpage for more information.

First, for print shops who have invested in the latest HP Latex 700W & 800W models, CalderaRIP now supports white color bars besides CMYK and light inks. Color bars can be placed on either side of the job to prevent production downtimes due to clogged printheads.

Furthermore, CalderaJobs can now be used as a default view for print operators whose role is to check and print the jobs. Instead of using the Caldera Spooler, they can now work directly from CalderaJobs and benefit from an improved user interface to easily find, archive, delete or print jobs.

Regarding cutting improvements, a new Zünd Cut Center 3 (ZCC) driver has been developed which allows users to associate cut contour and methods independently for each media. Moreover, several cutter drivers from Mutoh, GCC, Graphtec or Summa have been improved. The complete list of improvements and bug fixes is available on Caldera WorkSpace and Caldera HelpDesk for more details and information.

New updates and drivers are available for download on Caldera WorkSpace. 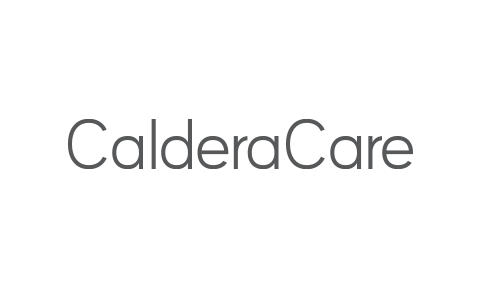 The Support and Maintenance Solution 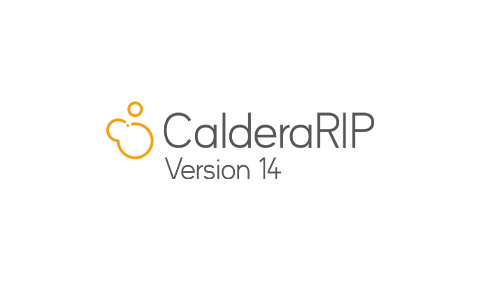 a further boost to productivity 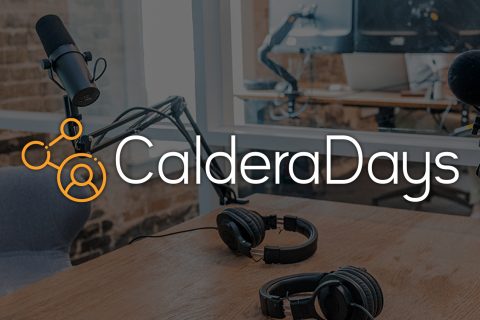 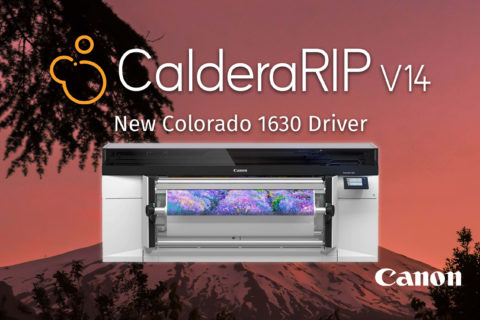