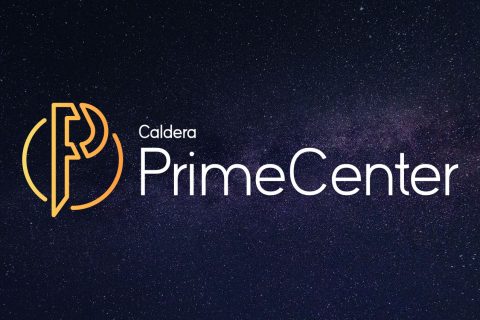 French RIP software specialist Caldera has announced the launch of…